Former Stanford University student Brock Turner was found guilty last week for sexually assaulting a woman at a campus party last year. The judge sentenced him to six months in a county jail with probation, a ruling state officials have argued is too lenient for the crime.

The victim’s 12-page impact statement about the crime went viral. In response, Turner’s father wrote a letter to the judge that has led to outrage across social media, particularly for the line: “That is a steep price to pay for 20 minutes of action out of 20 plus years of his life.” Turner’s father later clarified his comments through a statement on Huffington Post. 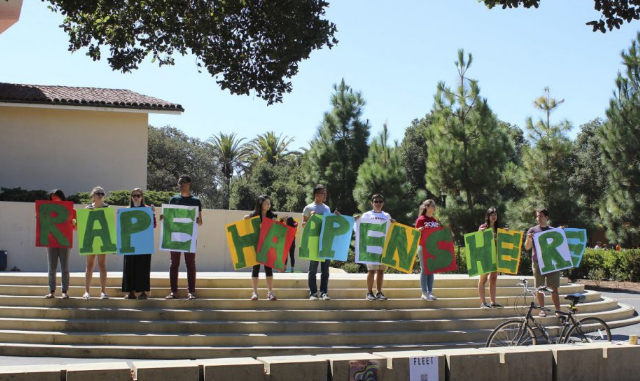